You are here: Home

A Persian carpet or فرش‎‎ farsh, meaning "to spread"; also called قالی qālī) is a heavy textile, made for a wide variety of utilitarian and symbolic purpose, produced in Iran and surrounding areas which once belonged to the Persian Empire, for home use, local sale, and export. Carpet weaving is an essential part of Persian culture and art. Within the group of Oriental rugs or Islamic carpets produced by the countries of the so-called "rug belt", the Persian carpet stands out by the variety and grandiosity of its manifold designs.

Persian carpets and rugs of various types were woven in parallel by nomadic tribes, in workshops located in village and towns, and by royal court factories alike. As such, they represent different, simultaneous lines of tradition, and reflect the history of Iran and its various peoples. The carpets woven in the Safavid court manufactories of Isfahan during the sixteenth century are famous for their elaborate colors and artistic design, and are treasured in museums and private collections all over the world today. Their patterns and designs have set an artistic tradition for court manufactories which was kept alive during the entire duration of the Persian Empire up to the last royal dynasty of Iran.

Carpets woven in towns and regional centers like Tabriz, Kerman, Mashhad, Kashan, Isfahan, Nain and Qom are characterized by their specific weaving techniques and use of high-quality materials, colours and patterns. Town manufactories like those of Tabriz have played an important historical role in reviving the tradition of carpet weaving after periods of decline. Rugs woven by the villages and various tribes of Iran are distinguished by their fine wool, bright and elaborate colours, and specific, traditional patterns. Nomadic and small village weavers often produce rugs with bolder and sometimes more coarse designs, which are considered as the most authentic and traditional rugs of Persia, as opposed to the artistic, pre-planned designs of the larger workplaces. Gabbeh rugs are the best-known type of carpet from this line of tradition.

E-Mail: This email address is being protected from spambots. You need JavaScript enabled to view it. 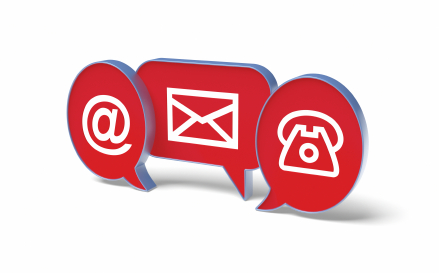